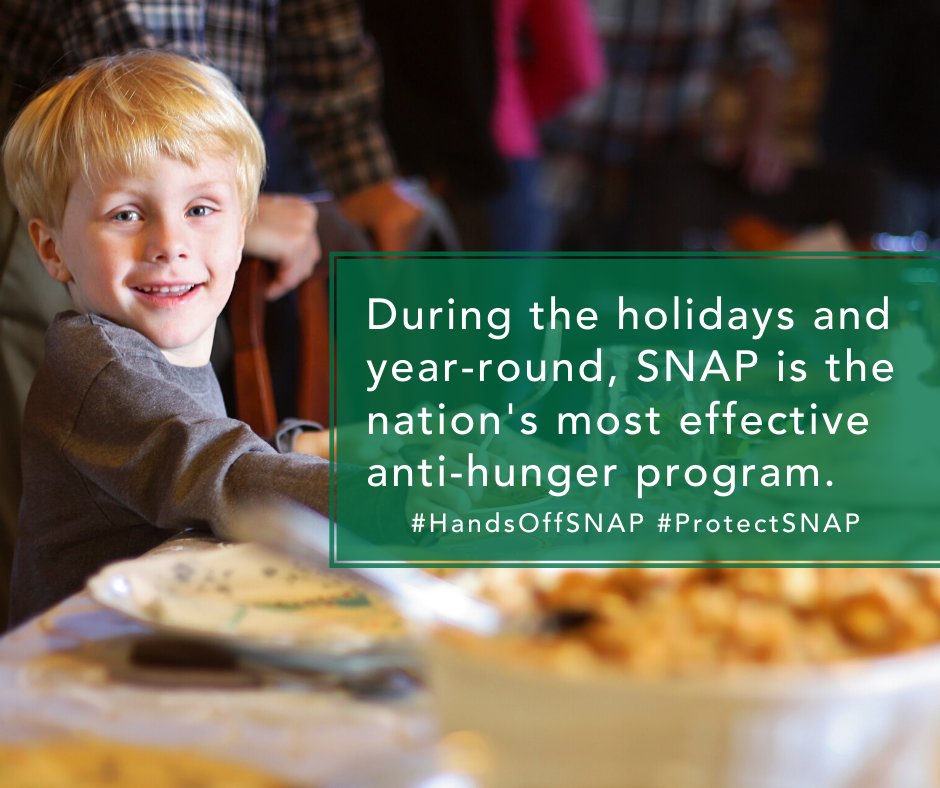 Today, the federal government published a final rule that will significantly cut the Supplemental Nutrition Assistance Program (SNAP, formerly food stamps and known as CalFresh in California). The rule imposes harsh time limitations for adults without dependents – impacting some 700,000 SNAP recipients, the biggest cut to food assistance since the 1996 Welfare Reform Act.

Hunger impedes any human’s ability to focus, work and thrive…when any one person in our neighborhood is hungry, our entire community feels the impact. This cut to CalFresh not only eliminates current participants from receiving CalFresh benefits but it also places harmful restrictions on the entire CalFresh eligibility process

For Contra Costa County, this comes on the heels of the September 1st, 2019 reinstallation of the time limit rule that applies to a specific population of the SNAP/CalFresh recipient population. A person within this classification may be subjected to a three-month time limit during a period of three years while they’re on CalFresh benefits unless they are determined to have an eligible exemption. The federal ruling, posted on December 4th, 2019, has additional ramifications for CalFresh state and nation-wide.

We are on the frontlines of hunger every day and know that taking food assistance away won’t make it easier for people to find work. In fact, hunger is the enemy of concentration and focus – making it harder to find and hold down a job. The people that this rule targets already face well-documented barriers to work like lack of access to adequate transportation and affordable housing, criminal records that make it difficult to qualify for jobs, and undiagnosed physical and mental illnesses. These are members of our community that we should support, not make hungrier and more vulnerable by taking their vital food benefits away.

While this rule is said to incentivize employment, the rule targets people with well-documented barriers to work like the lack of adequate transportation and undiagnosed physical or mental illnesses.

Under the rule, individuals deemed to have ABAWD status will only be able to access CalFresh benefits for three months within a 36-month time period. CalFresh is often the only support they are eligible to receive, and the rule will force them deeper into hunger.

We are still analyzing the final rule, which is significantly different than the proposed rule, but we believe it will still result in unprecedented cuts to the country’s most successful anti-hunger program.

For every meal provided by California’s food banks, CalFresh proves nine. There is simply no way that California’s statewide network of food banks will be able to fill the gap to food access that this rule change will create.

The rule change is pending a 60-day waiting period. For now, those subject to the ABAWD rule can continue accessing benefits, as usual, anyone with questions should contact the Food Bank. Most provisions of the rule are slated to take effect on April 1, 2020, unless Congress or the courts act to stop or delay it.

This is the third proposed cut to CalFresh this year, with USDA also proposing to cut Broad-Based Categorical Eligibility that primarily harms children and working families, and the Standard Utility Allowance that disproportionately impacts older adults and people with disabilities.

We urge all CalFresh participants and community members concerned about this to call 925-849-8361 and visit www.foodbankccs.org/abawd.